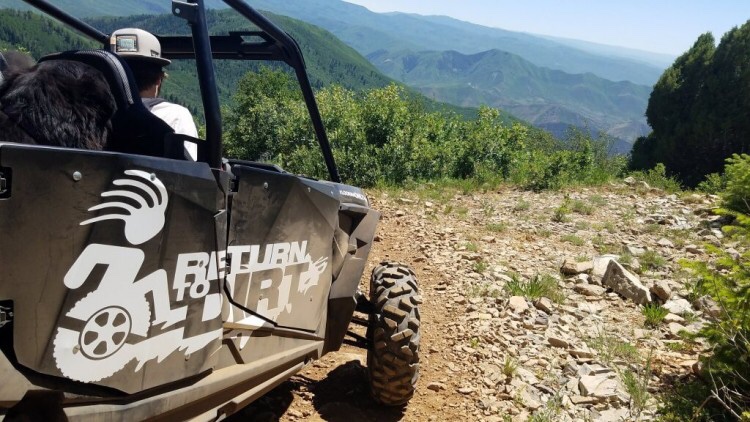 Published on March 15 on TheDyrt.com

The iconic red sand of Moab’s dunes and dry washes churn under the tires of a Polaris RZR while a blue October sky stretches across the desert. Driven by Tim Burr, a 23-year-old resident of nearby Colorado, the Polaris RZR has the same burly roll bars, chunky tires, and beefy suspension as a typical off-road vehicle, but there is one big difference. Tim’s rig responds to a hand-controlled system for braking and gas that Burr uses due to paralysis he suffered in a backcountry skiing accident in 2014. The rugged logo on the side of the vehicle identifies it as part of Return to Dirt, an adaptive sports nonprofit founded with the mission of bringing athletes with physical impairments back into the backcountry.

“It’s not about being an adrenaline junky; it’s about being a freedom junky,” Tim Burr concludes. “The very nature of outdoor sports excludes a large percentage of the population from going where they want to go. We are trying to fix that.”